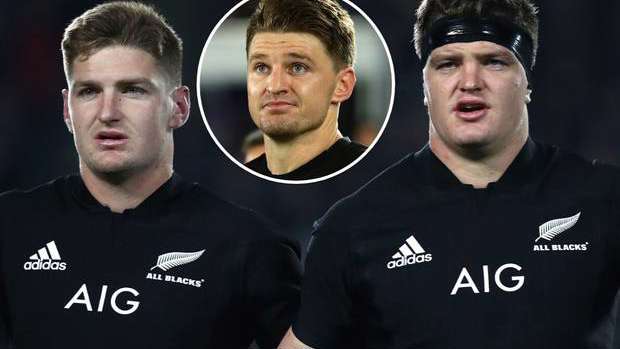 All Blacks coach Ian Foster has confirmed that a North Island versus South Island rugby match, doubling as an All Blacks trial, will go ahead - and revealed how players would qualify to represent the respective teams.

The match is set for August 29, the second weekend after the final round of Super Rugby Aotearoa, but coaches for the teams and a ground for the game are yet to be finalised.

Players would be eligible for either the North or South Island side depending on which province they made their first-class debut for.

The eligibility ruling means the likes of Northland's Jack Goodhue and Taranaki's Scott and Jordie Barrett will instead play for the South Island, having made their provincial debuts for Canterbury, while Christchurch's Anton Lienert-Brown and Invercargill's Damian McKenzie will play for the North Island as they both first played for Waikato.

"We're firming up a date and we've got to sort the ground out. We've got to find some hotels that aren't being used for [Covid-19] quarantining, that's not easy," Foster said in a video posted to allblacks.com.

"We've looked at it and we think the best legacy thing for us to do is pick players on the first province that they played for because that was probably the start of their move into the professional game. We think that's the best criteria."

The announcement has already caused a stir, with some suggesting a better way to judge players' eligibility would have been by picking them based on where the players attended high school.

According to Foster, the game would effectively double as an All Blacks trial match - with the All Blacks scheduled to play the Wallabies in a four-match Bledisloe Cup series, with the first test pencilled in for October 10 and likely to be staged in Wellington.

"We will let Super Rugby play out, let's enjoy that and then we'll get into a North-South game," Foster said.

"We might go a bit old-school and, after the North-South game, we have a media conference and announce the [All Blacks] team."