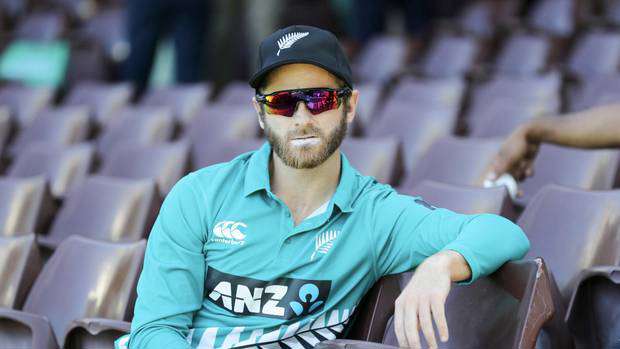 After months of speculation, the Men's T20 Cricket World Cup is reportedly set to be postponed this week.

On Monday, The Daily Telegraph's Ben Horne reported the tournament would not take place on Australian soil in October as planned due to the coronavirus epidemic, with an official announcement to be made on Friday.

India was scheduled to host a separate T20 World Cup in 2021, which will complicate the process of finding a new date for the 2020 tournament.

As the number of coronavirus cases in Victoria skyrocketed this week, AFL and NRL clubs have been forced to migrate to other states.

Considering the unpredictable nature of COVID-19, it has become more apparent a packed MCG crowd cannot be guaranteed this year.

Last month, Cricket Australia chairman Earl Eddings admitted, "It's unrealistic, or it's going to be very, very difficult," for the T20 World Cup to proceed this year with 16 international squads.

The T20 World Cup's postponement makes way for the 2020 Indian Premier League to potentially be scheduled in the vacant October slot.

Due to the worsening COVID-19 situation in India, the multimillion-dollar tournament could be shifted to the United Arab Emirates or Sri Lanka.

World No. 1 Test bowler Pat Cummins will be eager for the IPL to go ahead considering his record $3.17 million deal with the Kolkata Knight Riders.

In May, former Australian cricket captain Mark Taylor explained why Cricket Australia should allow their star players to compete in the IPL, even though it would coincide with the 2020/21 domestic calendar.

"My feeling is the World T20 will not go ahead in Australia in October as planned, and therefore that opens up that window," Taylor said on Channel 9's Sports Sunday.

"The Cricket Australia Board will want to keep India happy, so they may want to let the players go to India if the IPL goes ahead, because they want India to come here this summer and play in what is going to be out biggest summer in terms of dollars.

"Cricket Australia would like the opportunity for (the players) to do both, provided India come to Australia and cricket in this country continues to thrive."

Australia's national cricket team have been out of action since their ODI series against New Zealand was abandoned in March, but the one-day squad could potentially find themselves facing England on foreign soil in September.

Whether Aaron Finch and his squad travel to England largely depends on the success of the upcoming Test series against the West Indies, which commences on Wednesday.