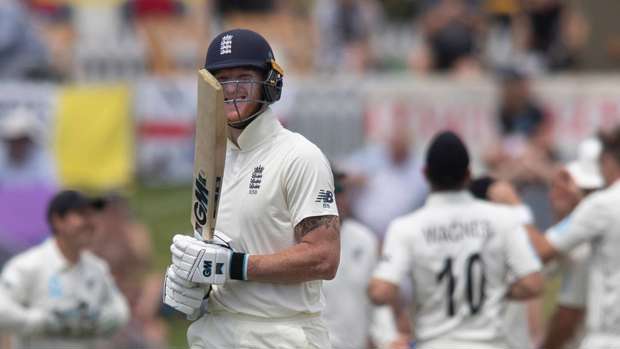 Some of England's biggest test cricket names could miss the June home test series against the Black Caps after being given permission to play in the Indian Premier League playoffs instead.

The likes of Ben Stokes, Jofra Archer, Jos Buttler, Sam Curran and Jonny Bairstow could all choose the IPL over the two-test series, which doesn't count as World Test Championship points.

The series is vital for the Black Caps as it takes places in the lead-up to the World Test Championship final also in England.

The matches, scheduled for Lord's and Edgbaston, have been shoehorned into a jam-packed calendar ostensibly as a favour to the England and Wales Cricket Board, whose 2020 season was ravaged by Covid-19.

England could still qualify for the World Test Championship final but would need to win the final two tests of their current series in India.

England coach Chris Silverwood told the Telegraph letting players choose IPL over tests was a part of the game now.

"I think it is very difficult to say no you can't play in the IPL you certainly can't say no to one and yes to another – if they are playing they are playing it's as simple as that – we will reap the rewards they come back and play T20 for us having improved their skills and with knowledge of other players," said Silverwood.

"I can understand (frustration of fans) but I'm at peace with where we are at, to be honest."