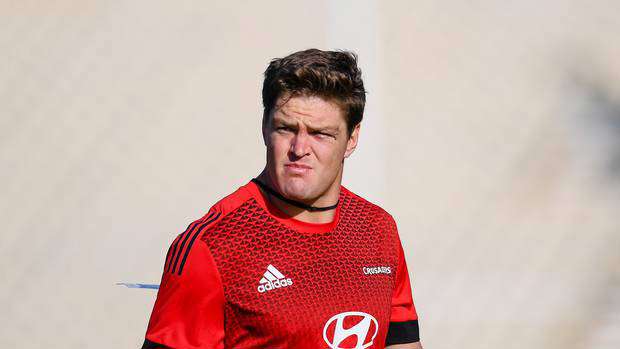 Barrett was ruled out of the side's 39-25 Super Rugby Aotearoa win over the Hurricanes in Wellington yesterday after injuring his plantar fascia during a scrum at training last week.

He will have a second scan this week to offer a prognosis.

"They're going to make a call when they've re-scanned his foot this week," Crusaders coach Scott Robertson said after the victory.

"We should have a definite decision Friday if he's going to be here for Super Rugby Aotearoa."

Barrett was promoted to captain at the start of the Super Rugby season while Sam Whitelock was taking a sabbatical and playing in Japan.