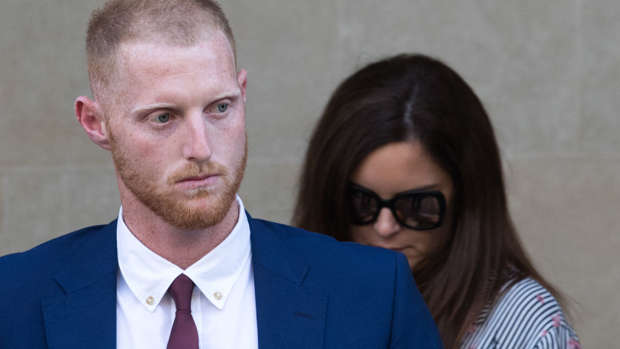 Ben Stokes has been found not guilty of affray.

A jury in the Bristol Crown Court returned the verdict a few hours ago.

The New Zealand-born English cricketer had denied the charge following a fight near a Bristol nightclub last September.

Stokes lawyer Paul Lunt says it's the end of an 11-month ordeal for the cricketer, who is keen to get back to cricket being his sole focus.

The all-rounder was alleged to have punched Ryan Hale to the ground and then knocked out Ryan Ali during the fracas in the early hours of September 25 last year.

Co-accused Ali was found not guilty of the same charge.

This article was first published on Radio Sport and is republished here with permission.