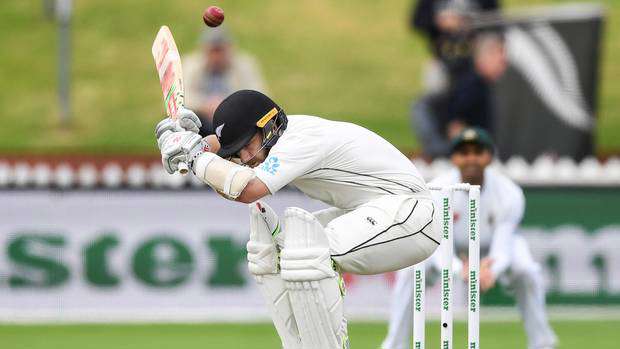 Black Caps captain Kane Williamson has headed to hospital after suffering a shoulder injury against Bangladesh.

Williamson suffered a left shoulder injury while diving in the field during Bangladesh's first innings, and while he noticeably was affected by it while batting yesterday, he felt good enough to come out to bat late last night.

He continued his innings this morning, but twice had to call out the physio for some running repairs, and didn't look comfortable playing some shots.

It didn't stop him from reaching 50 for the 50th time in test cricket, but once he was dismissed for 74 by spinner Taijul Islam, Williamson headed to hospital for some precautionary scans.

With the World Cup on the horizon, and the Indian Premier League, Williamson will likely take a cautious approach, and if the Black Caps manage to beat Bangladesh to take a 2-0 series lead, he could also be rested for the final test in Christchurch if he hasn't fully recovered.