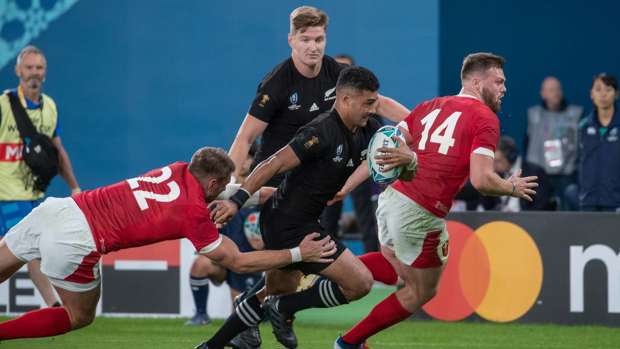 The Welsh Rugby Union has confirmed a test between the Six Nations champions and the All Blacks later in the year.

As reported by the Weekend Herald, the test will take place on October 31 (NZT), outside of the World Rugby international window, meaning Wales' English-based players will not be available for selection.

The All Blacks will also play tests against Ireland, France and Italy.

Wales were due in Auckland and Wellington last July but the games were cancelled due to the Covid-19 pandemic.

The side's last clashed in the bronze final at the 2019 Rugby World Cup while the All Blacks haven't played in Cardiff since 2017 - a 33-18 victory.

Wales are coming off winning the Six Nations title for the sixth time including the triple crown with victories over England, Scotland and Ireland.

Wales open their autumn fixtures against the All Blacks before taking on South Africa, Fiji and Australia in consecutive weeks.

The Welsh Rugby Union are expecting crowds will be allowed at the fixtures.