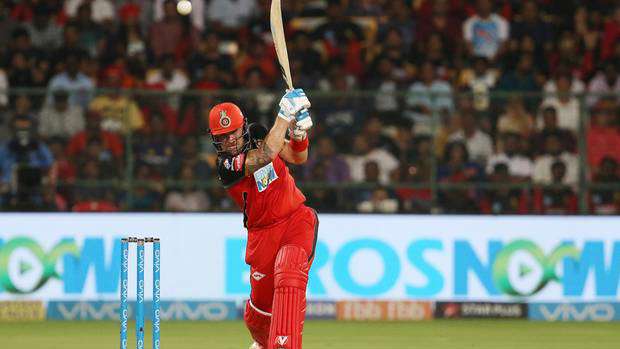 Brendon McCullum and Corey Anderson are among the top-tier talent available at this year's Indian Premier League auction.

The Kiwi duo, both well versed at the T20 level, were among nine players with the base price of 200 lakh rupees (NZ$401,900), alongside the likes of Sri Lanka's Lasith Malinga and England's Chris Woakes.

McCullum and Anderson, who have years of IPL experience under their belts, were two of the 13 Kiwis available to team at next week's auction.

Martin Guptill and Lockie Ferguson are available at the base price of 100 lakh rupees (NZ$200,980), while Luke Ronchi and Doug Bracewell were among those available at lower prices.

In total, 346 cricketers were shortlisted for the auction, with 226 of those hailing from India.

The auction will take place on December 18.