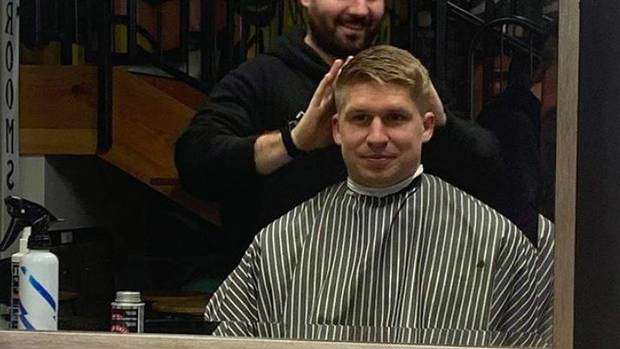 In a Super Rugby season where the Blues made pink hair and frosted tips cool again, nothing quite came close to stealing the spotlight from Jack Goodhue's mullet.

But as all good things must come to an end, Goodhue decided it was time to say goodbye to the iconic do.

The All Blacks and Crusaders star posted a photo to Instagram getting the chop with the caption, "We had a good run together. But it was time for the mullet and I to part ways. Was it the right decision?"

The post has received a number of comments, with Twitter users joining in with the chorus of heartbroken fans.

Sad day in the rugby world as we've lost one of the greats... Jack Goodhue's mullet

I’m just throwing this out there: Jack Goodhue cutting the mullet may well signal the turning point in this pandemic.

Earlier this year, Goodhue teamed up with the Bald Angels Charitable Trust and launched the Summer of the Mullet campaign which encouraged residents to grow a mullet to raise $100,000 for the Far North charity which supports at-risk youth and needy families via its various networks and programmes.

As part of the campaign, the public had their say on whether Goodhue's famous locks should stay or be shaved off but the "stay" vote won and the mullet was instead permed and dyed pink.