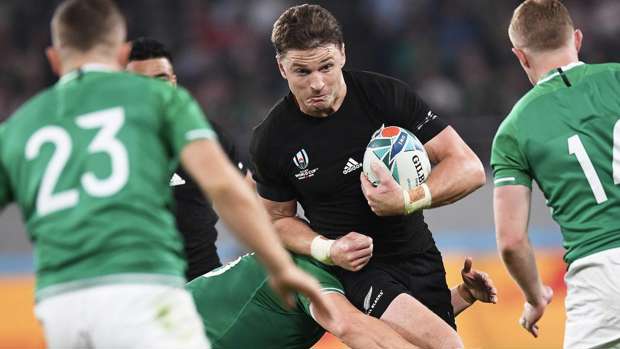 The All Blacks will attempt an ambitious tour of Europe in 2021, despite the ongoing threat of Covid-19 on the continent.

New Zealand Rugby announced the side will host Italy and Fiji in their July test window ahead of the Rugby Championship, followed by a tour to Europe for matches against Ireland and France, as well as a further match against the Azzuri in Rome, as part of an end of year tour.

Along with the announcement came the disclaimer that all games will depend on the current situation regarding Covid-19 in each country involved as well as any border restrictions that may arise.

Europe is currently the region of the world most affected by the Covid-19 pandemic.

NZ Rugby is keen for two more yet to be finalised matches in November, with all games Covid-19 and border dependent.

Following their board meeting this week, NZR also announced that it will receive a $5.41 million investment from the Government as part of the sports recovery package due to the impacts of Covid-19.

NZR chief executive Mark Robinson said $3 million of the package will be dedicated to growing Māori, women, girls and disability rugby, as well as community and referee initiatives.

The rest of the $2.41 million will be put in to rugby sevens to help prepare for the Tokyo Olympics next year.

Robinson also provided updates on Super Rugby and provincial competitions, saying the draw for Super Rugby transtasman will be announced on Monday.

The format of the Mitre 10 Cup remains unknown with Robinson saying more time is needed to determine the future of the competition.

NZR and the provincial unions have been in discussions over a revamped Mitre 10 Cup model since early November.

Robinson did confirm that provincial unions will take a 10 per cent hit in funding.

Meanwhile, the Farah Palmer Cup would revert to its old format in 2021, and the Heartland Championship would return after a year off.