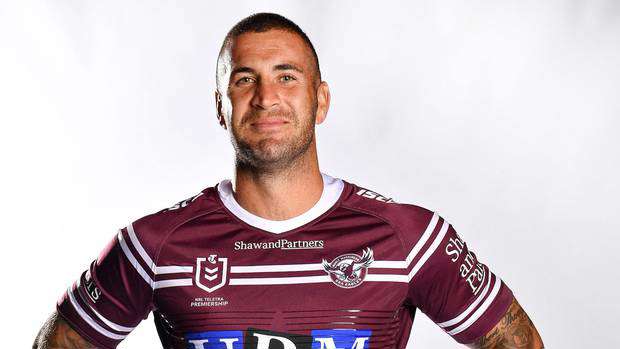 Following the two-point defeat at McDonald Jones Stadium, teammate Curtis Sironen posted an image of Thompson to his Instagram — the 31-year-old's tongue was split in half, with a healthy amount of blood smeared around his lips.

After the photo was uploaded to Twitter, Thompson replied: "Just save my teeth, that's all I care about."

Just save my teeth, that’s all I care about haha🤦🏽‍♂️ https://t.co/E178HYZrtk