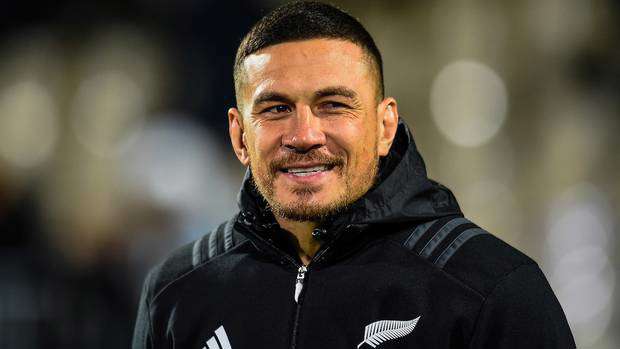 Sonny Bill Williams has reportedly agreed to the richest contract in rugby league and union history, accepting a $10 million deal to return to the 13-man code.

A spokesperson for the Toronto Wolfpack has told NZME that while they are in active discussions with Williams, they do not expect any formal announcement to be made today, though an update on the situation is likely to come later in the week.

Sonny-Bill Williams is heading BACK to Rugby League; and the @sydneyroosters have WITHDRAWN their offer to Latrell Mitchell. #9News pic.twitter.com/ytGDC3ssxj

News of the deal comes after Toronto's head coach Brian McDermott revealed in October his team had received word Williams was interested in joining the team.

The Toronto team is on the lookout for big-name signings following their promotion from the second-tier Championship and were keen on signing the All Blacks star.