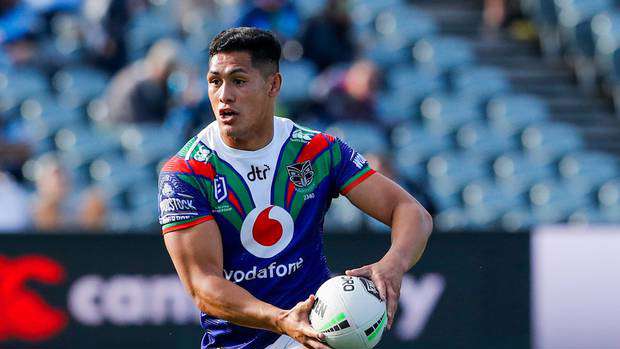 Warriors captain Roger Tuivasa-Sheck could make a shock exit from the embattled NRL club, according to reports.

According to the Telegraph, the Blues have reached out to Tuivasa-Sheck, while several NRL clubs have inquired about the availability of he and Harris.

Their major concern is said to be the uncertainty around where the team will be based in 2021 as a result of the Covid-19 pandemic, and would only leave if the club is unable to return to Auckland.

If the Warriors are again forced to base themselves in Australia, it could even leave to players attempting to question the validity of their contracts, as players are unwilling to spend another season away from their families, the Telegraph reports.

Tuivasa-Sheck has two years remaining on his $1 million-a-year deal, while Harris has one year left on a $700,000 deal.

Earlier this month, Warriors interim coach Todd Payten paid tribute to Tuivasa-Sheck, saying his skipper was doing it tough living in Australia without his family.

"He's probably doing it the toughest out of all of us to be fair. He's the only Kiwi over here without his family and he's got two babies under three so I know he's not content.

"He's a little bit muddled with his feelings, he's always on the phone, and it's tough for him. He's got to lead a club, he's got to lead a footy team and some days I can just see the burden he carries on his shoulders.

"I made the decision to bring my family over and I told him it's been a weight off my shoulders and I think you should do the same," Payten said.

"I know his family's got family at home which is really good help. But I know how I feel and there are days when you need them around. He's said it openly that his family makes him happy."

Warriors CEO Cameron George told the Telegraph that he was unaware of any players wanting out. When contacted by the Herald, a Blues spokeperson said he had no knowledge of any dealings surrounding Tuivasa-Sheck.