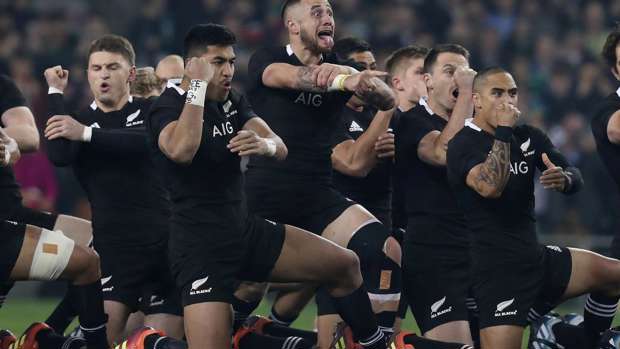 South Africa Rugby have been given 48 hours to decide on its involvement in the Rugby Championship amid growing concerns that the Springboks will withdraw from the first few rounds of the competition.

According to the Daily Telegraph, the world champions are set to withdraw from the first three matches of the Rugby Championship, leaving organisers scrambling to add a Barbarians team to ensure the four-team competition goes ahead later this month.

The Telegraph reported that the Springboks would be available for the final three rounds of the event, with an "alternative team" being chased for the first three rounds, with both the Barbarians and Australia A being speculated as possible fillers.

Sanzaar and Rugby Australia told the Telegraph that they were unaware of any contingency plans.

Following a conference call between the Sanzaar bosses, the member unions have agreed to provide South Africa Rugby with an additional 48 hours to finalise discussions about the Springboks' participation in the Rugby Championship.

This will now delay the scheduled departure of the Springboks from South Africa to Australia.

Sanzaar will provide an update on the resolution of these discussions and a timetable for the Springboks' participation in the tournament in the coming days.

Springboks coach Rassie Erasmus has previously expressed concerns about the welfare of his players, who haven't had much preparation due to the Covid-19 pandemic ahead of the competition.

The Bledisloe Cup fixtures between Australia and New Zealand on Saturday 31 October and Saturday 7 November in Sydney and Brisbane, are unaffected and will go ahead as scheduled.

All Blacks assistant coach John Plumtree suggested today that the Springboks would not make the trip to Australia for the start of the tournament.

The disappointing thing was that they couldn't get their Currie Cup going quick enough," he said. "The longer that got delayed, the harder it was always going to be for them to get match hardened, match ready. I guess that was one of the major contributing factors.

"They're the world champions as well. For them to come down here, if they don't feel like they're ready, they're not going to put that on the line.

"Hopefully we'll still get to see them, even if they don't make the start. I don't know what the decision will be around it, but they'll want to play – it's just when."