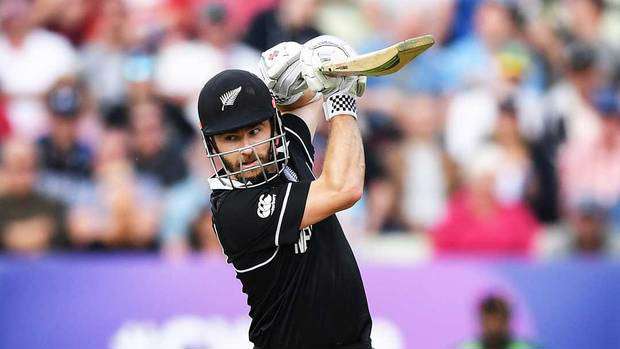 Another win for Spark Sport in the battle against Sky.

Spark New Zealand have further expanded their sport offering by securing New Zealand Cricket rights for the next six years.

The rights period is for six years and includes all international and selected domestic cricket matches played in New Zealand under the umbrella of NZC, Spark has revealed.

The 2020-21 season will include visits from the West Indies, Pakistan, Bangladesh and Australia men's team to New Zealand, in addition to the India and England women's teams.

Spark Chief Executive, Jolie Hodson said, "Cricket is an iconic sport that has continued to innovate. So we're excited to announce this new partnership with New Zealand Cricket, one that cements our place as a significant player in New Zealand's sports viewing landscape.

"This partnership with NZC is another major step towards Spark's strategy of building a profitable sports media business that offers viewers a range of premium domestic and international sporting events over Spark Sport at an affordable price and across an array of devices.

"At Spark, we believe that streaming is the future of sports viewing, so we are immensely proud to partner with NZC to stream world-class cricket across a range of series.

Spark Sport will give cricket fans access to a range of content including educational and coaching pieces, fan engagement content and review shows. Plus, Spark Sport will make available a range of highlights programmes on a free-to-view and paid basis."

That means this summer will be the last of Sky holding the cricket rights.

Spark and TVNZ won the rights to this year's Rugby World Cup in April, 2018, with industry sources saying Spark paid $13m (or roughly double what Sky paid in 2015), with $1m of the cost defrayed by TVNZ.

"We dropped the ball," Stewart said in a reference to his company's loss of various sports rights before his arrival including the Rugby World Cup to Spark.

"We're not going to drop it again."

In July, Sky signed a six-year deal with Cricket Australia, which includes this year's Boxing Day test against the Black Caps.

Spark Sport's coverage of the Rugby World Cup has had its issues.

Spark have been inundated with complaints on social media, as rugby fans have seen their pictures cut out or buffer during games.

As of Wednesday, there had been over 186,000 Spark Sport subscriptions for the Rugby World Cup Tournament Pass.