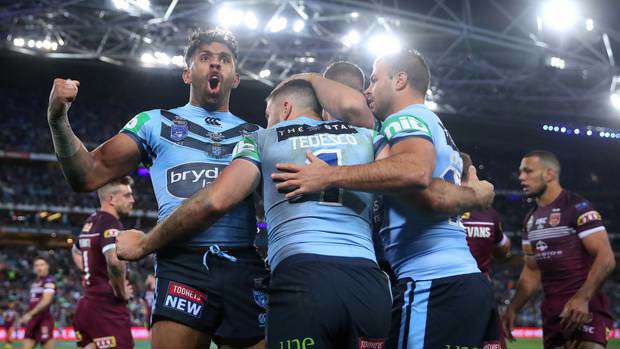 Eden Park could be the host of the opening State of Origin clash in November if Covid-19 restrictions continue to halt capacity crowds in Australia, according to reports.

The series between Queensland and New South Wales has already been shifted to after the NRL season is completed with the first game scheduled to take place in Adelaide on November 4.

According to the Daily Telegraph, the NRL is considering moving the game to either New Zealand, Perth or Sydney. Any match in New Zealand would be dependent on a travel bubble between the Tasman.

The opening game of the series is set to take place at the Adelaide Oval however according to Telegraph, the South Australian Tourism Commission will only agree to hosting the match if it is played in front of a capacity crowd.

A decision will be made in the next two weeks on whether or not to move the game.

As it stands across the Tasman, crowds are still not allowed into sporting venues due to social distancing restrictions.

New Zealanders have been welcomed to attending sporting events since the country went into Level One on June 8.

Super Rugby Aotearoa games have attracted very strong crowds in the opening three rounds with the first game at Eden Park between the Blues and Hurricanes a sell-out.