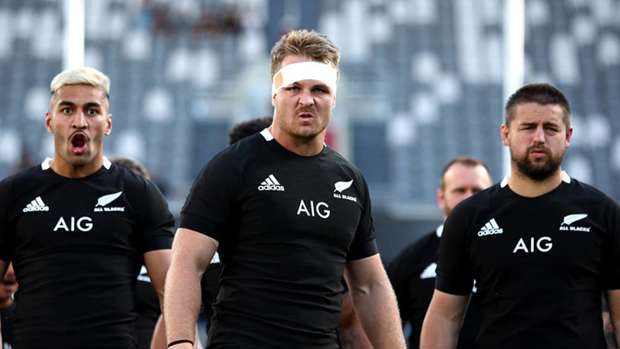 The All Blacks and England look unlikely to square off in 2021.

The two sides had been due to meet at Twickenham last month, before Covid struck and wiped out the original schedule.

However, they won't make up for the missed match next November. England has confirmed it will meet world champions South Africa in a rematch of the 2019 World Cup final at Twickenham on November 21.

Eddie Jones' side will also host a test against Australia on November 14 and plan to play an emerging nation in their only other match of the end-of-year internationals.

Scotland Rugby revealed their 2021 schedule last week which also didn't include the All Blacks. Scotland were due to face the All Blacks in two tests in June.

Scotland will also face South Africa, Australia and a third side, which will be announced in due course.