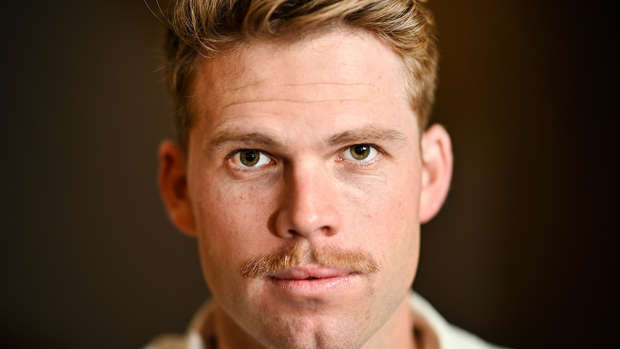 He terrorised opposing batsmen at the Cricket World Cup, and now Lockie Ferguson is in line to do the same in the test arena.

Ferguson has been called into the Black Caps' squad to take on England in two tests later this month, as one of five fast bowlers selected in the 15-man squad.

The 28-year-old has shone lately with the white ball in the international scene, taking the second-most wickets at the World Cup, but there has always been the ambition from player and team alike to unleash his express pace in test cricket.

Ferguson now has that chance, and thoroughly deserves it, having taken 153 first-class wickets at an average of 24.3, including 4-23 last week against Wellington in the Plunket Shield. However, he'll still be part of a fierce battle for the available seam spots, with test regulars Trent Boult, Tim Southee, Neil Wagner and Matt Henry all named in the squad.

Black Caps selector Gavin Larsen deemed the fast bowling surplus as a good problem to have.

"Our pace bowling stocks are strong at the moment and we feel Lockie will add another dimension to the picture, and will create some great competition," Larsen said.

"There's no doubt Lockie has been knocking on the door for a while now and we're delighted to finally bring him into the test fold.

"It's well documented he has raw pace, but he also possesses a quality bowling skillset and has proved his durability."

The squad to take on England also includes captain Kane Williamson, who is expected to be fit to play after missing the recent Twenty20 series with a re-occurring right hip injury.

"Kane's made good progress over the past fortnight and we're delighted to welcome back a player of his class and experience," said Larsen.

Mitchell Santner and Todd Astle's batting abilities have seen them earn the nod as the spin options over subcontinent standouts Will Somerville and Ajaz Patel, with there likely to be limited overs on offer for the spinners on New Zealand pitches.

"There were certainly some tough decisions," explained Larsen.

"We've gone with the versatility of Mitchell and Todd who have experience in the conditions we will face over the next few months and will bolster our lower order batting."

The first test gets underway in Mount Maunganui on Thursday, with the second starting in Hamilton on the following Friday.