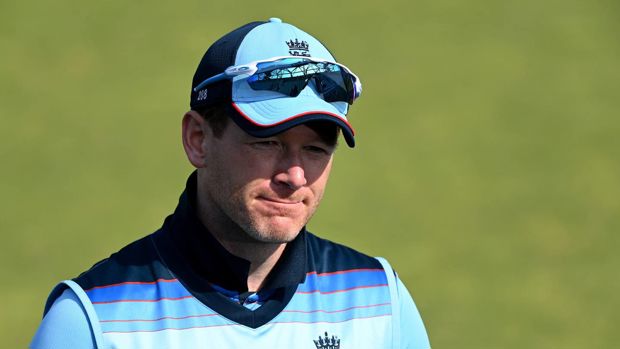 England cricket captain Eoin Morgan has warned of the implications of playing sport in bubbles as the Three Lions prepare for a big few months ahead.

Morgan and his national teammates spent time in bio-secure camps over their summer, as they hosted Pakistan, the West Indies, Ireland and Australia.

Similar measures were brought in for the Indian Premier League which is ongoing. Morgan is in action, captaining the Kolkata Knight Riders.

Such protocols are expected to be used again for next year's IPL amid the Covid-19 pandemic, which continues to ravage India.

Morgan told the BBC the measures continually being used in the near future are untenable, considering the the mental stresses they bring about.

"I don't think it's possible. I actually think it's probably one of the more challenging times for anybody involved in the cricket industry."

Morgan says plenty of pressures arise from playing under restrictions, and he expects some players to pull out of tours.

"We've spoken about this as a team and we've accepted that guys will come in and out of the bubble as they feel it is affecting their mental health," he adds.

England's entire home summer was played at either Old Trafford or Ageas Bowl, behind closed doors and players remaining in on-site hotels.

Players were not allowed to leave premises and could not engage with family members. They were subject to regular virus testing, which no doubt generated a physical toll.

England is set to take the pitch again next month for limited over matches against South Africa, before jetting off to Sri Lanka and India afterwards.

Such restrictions are something relatively unknown to New Zealand athletes. Black Caps have had to work through quarantine scenarios in the IPL and Caribbean Premier League, but will soon host four countries over summer with little to no restrictions at this stage as the home side.

Rugby players are set to engage in a five week stint in Australia for the Rugby Championship, before taking time off over the New Zealand summer.

"I don't think people should look down on it and they shouldn't feel like people aren't doing their job or not committing to their country," Morgan adds.

"That's a reactive way of dealing with things and we want to be at the forefront of making it acceptable for people to say, 'I need to spend time with my family now and I'm taking this tour off' just because of the extraordinary circumstances."