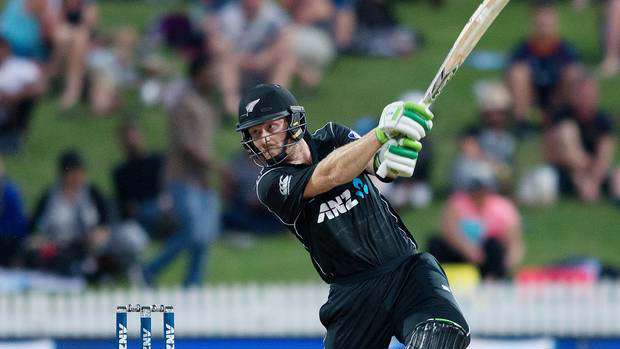 Black Caps great Brendon McCullum was left unsold in the latest Indian Premier League auction while Martin Guptill and Lockie Ferguson were able to get contracts for the 2019 season.

A number of New Zealand players were avaliable at auction but were also left unsold including Corey Anderson, Jimmy Neesham Glenn Phillips and Luke Ronchi.

McCullum has played in every edition of the IPL since 2008. This year he played for the Royal Challengers Bangalore, who finished outside of the playoffs.

Ferguson went to the Kolkata Knight Riders for NZ$330,000.