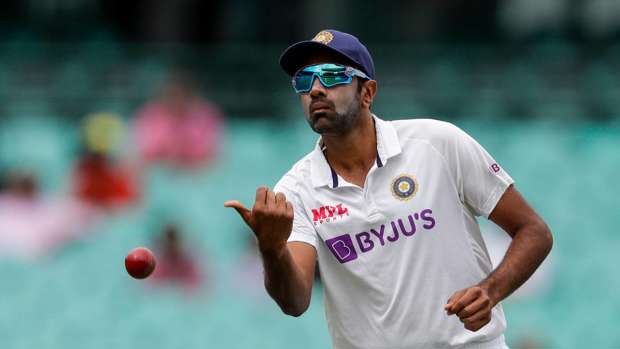 India beat England by 317 runs in the second cricket test to level the four-match series 1-1 on Tuesday.

With two tests remaining here's the scenarios for India, England or Australia to qualify for the World Test Championship final in June against the Black Caps.

Virat Kohli's side will make it with a series win over England meaning they just need a win and a draw in the final two tests. A defeat in the third test and they are out of the final.

For England it's simple. They need to win the final two tests in Ahmedabad. A draw or a defeat in the third test starting February 24 and their hopes of playing the Black Caps in another final at home are dashed.

A drawn series or an England 2-1 series victory would see the Aussies sneak into the final. Any draws seem unlikely if turning pitches, similar to what was seen in the second test, are produced in Ahmedabad. The third test is also a day-night test and none of the previous 15 pink ball tests have been draws. So the Aussies might be banking on split results over the final two tests. Either way, Justin Langer's side will still be in the running regardless of the result of the next test.

How India won the second test

Patel became the ninth Indian bowler to pick up a five-wicket haul on test debut as England was bowled out for 164 runs in the second innings and on the fourth day.

Ravichandran Ashwin was the last Indian spin bowler to achieve the feat, picking up 6-47 against the West Indies in 2011-12.

"It is special to take a five-wicket haul on test debut," Patel said. "There was so much happening on the pitch. It was turning from day one itself, so we bowled tight lines and forced the batsmen to make mistakes,.

Ashwin took 3-53 in the second innings in this match and finished with a match total of eight wickets as well as 106 runs in the Indian second innings. He was named man of the match.

"The toss wouldn't have mattered much in this game to be honest.." India captain Virat Kohli said of the successful coin toss win for India on Saturday. "We didn't panic out there looking at the turn and bounce, we showed grit, got into the game and scored 600 runs in the game. We know our bowlers would do the job for us if we put up these runs."

"Credit to India, they outplayed us in all three departments," Root said. "It has been an education for us. You could come up with conditions like these and we have to learn from this and find a way to score runs. We could have been a bit tighter, squeeze the game a bit more and make it harder for them to score."

England won the first test, also in Chennai, by 227 runs.

The third and fourth tests will be played in Ahmedabad. The third test will be a pink ball, day-night affair and starts on Feb. 24.